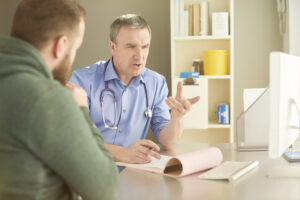 Three new Investment and Impact Fund (IIF) indicators will be introduced in 2022/23, NHS England has confirmed.

The indicators – which will focus on Direct Oral Anticoagulants (DOAC) prescribing and FIT testing for cancer referrals – will be supported by £34.6m funding (see table below).

In a letter sent to PCNs, NHSE said that the changes will ensure more patients with suspected lower gastrointestinal cancer will see their two week wait referral accompanied by a FIT test result, and that patients with atrial fibrillation receive anticoagulation therapy.

NHSE has allocated £14.8m to each of the CVD indicators, with £5m dedicated to the cancer measure, in addition to the existing £225m already committed for the scheme.

Dr Gavin Jamie, GP finance expert and GP in Swindon, said the funding would equate to around £25,000 per average-sized PCN with 50,000 patients.

He described the CVD-12 and CAN-10 indicators as ‘routine’, citing that many CCGs have been enforcing measures similar to the latter.

However, he raised concerns over the CVD-15 indicator, noting that it appeared to suggest ‘almost everyone having a DOAC should be having Edoxaban’.

Meanwhile, the early cancer diagnosis service requirements are set to be simplified, with PCNs set to be focused on national diagnosis priorities in light of low referral rates for prostate cancer.

PCNs will be expected to develop and implement a plan to increase ‘proactive and opportunistic’ assessments for prostate cancer among groups where referral rates have not returned to their pre-pandemic level.

They will also be expected to work with local system partners to agree the PCN’s contribution to efforts to boost cervical and bowel screening uptake.

Similarly, PCNs should review their referral practice for suspected and recurrent cancers with an eye to improve referrals among people from disadvantaged areas with typically lower rates of early diagnosis.

They will also need to review use of their non-specific symptoms’ pathways to increase the number of referrals.

The updates come as part of a series of changes to the PCN DES, including that PCNs in England would need to offer routine services between 9am and 5pm on Saturdays from October.

What are the new IIF indicators?

As previously published in our sister title, Pulse

Guide URL:
https://pulse-intelligence.co.uk/guide/nhse-confirms-34-6m-to-support-three-new-iif-indicators/
<< PRINT BACK TO ALL GUIDES >> 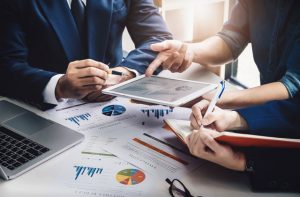 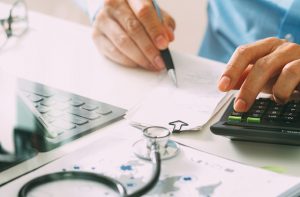 VAT implications of sharing a workforce under networks 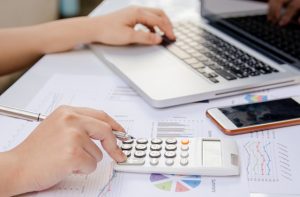 How VAT may impact on practices in primary care networks