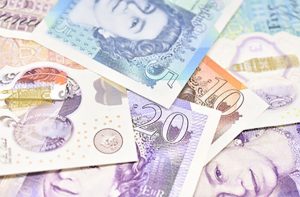 The 3% pay rise for NHS staff, announced by the Health and Social Care Secretary Sajid Javid on the 21 July, came as a surprise to many.

Bodies representing employees were disappointed with the offer, having called for a greater rise. On the other hand, those holding GP contracts worried about how they might afford it.

The announcement made it clear that the Government considers the rise included in the 5-year investment agreement for the GP contract that runs to 23/24.

The pay rise will apply to all salaried GPs as well as any practice staff members on NHS Agenda for Change contracts. In practice, however, all partnerships will be under pressure to match the pay award, partly due to simple market forces but also in light of sacrifices made by the workforce throughout the pandemic. The issue is further complicated by the potential for future industrial action, as the BMA and other large health unions have indicated they will consult members on this. The BMA is also challenging the fact that the GMS contract value has not been changed to reflect the increased costs.

Once again, the announcement was made via the press so we found out about a significant, business altering, change from the mainstream media – without time to prepare announcements to our teams.

At this point, firstly I recommend you grab a piece of paper and a pen, set a timer and spend 5 minutes jotting down how this makes you feel as a practice manager or partner responsible for resolving the situation for your practice and team. Once you have got that out of your system, here are some practical steps you can take to help communicate and manage the pay award.

1. Acknowledge the announcement.  If you haven’t already, write a short brief to the team outlining the Government pay offer and the consideration that is being given to the matter by the partnership. Avoid giving any further detail at this stage; providing any hint of the challenge might make people think you have already decided. Give them a date when you plan to let them know what is going to happen at your practice.

2. Quantify the challenge. If you ask nicely your accountant should be able to provide a ‘cost’ figure for the proposed pay rise. If this isn’t available, you will need last month’s payroll figures. Don’t forget that wages, employer’s NI and importantly pension contributions are all going to increase by 3%. If you have already awarded a pay rise this year (many went for 1%) this should be removed to give your baseline.  Once you have worked out your monthly cost from this, you can work out the wage bill for the year – remember the announcement sets an expectation the pay rise will be backdated to 1 April.

For example, a 10,000-patient practice with an annual wage bill of £500,000 will need to find an additional £15,000. You should also keep in mind that the 3% might be further increased as part of national negotiations to avoid industrial action.

3. Arrange a meeting of the partners. This is a big decision and is likely to have consequences, so you will need everyone onboard.

4. Discuss options and consequences at the partners meeting. By this point in the year your accounts for last year should be reaching completion. This is going to heavily influence your decision around the pay review. It will also provide a good narrative for the team about your final decision. Use your 3% cost percentage to cost out 1,2,3 and 4% options. It is important to consider the implications, particularly as it will be challenging to balance the quantifiable cost to the partners against the unquantifiable emotional cost of a lower than 3% pay rise for the team.

If you are an employee yourself then you will be conscious that you are also advocating for your own pay increase. You may wish to acknowledge this at the meeting so that it doesn’t become ‘the elephant in the room’.

5. Consider alternatives to the pay rise.  The discussion should include potential alternatives to a pay rise. For example, one option could be a non-consolidated bonus payment – a larger lump sum could be more impactful for team members and represents a one-off rather than ongoing cost for the practice. Another option is additional leave. People might value an additional break over a pay increase during these testing times. This won’t necessarily work for team members whose work is not covered whilst they are on leave (like the practice manager).

6. Agree the narrative. Once you have discussed options and come to an agreement, ensure everyone in the partnership is clear on the narrative about how and why this decision was made.

7. Email the whole team. Share the agreed narrative by email – it is important that everyone receives the same message at the same time so the immediacy and written form of an email is probably the best option. The lack of personal communication can be countered with an invitation to discuss on a one to one basis. In this communication to the team, be sure to outline the decision that has been made first and then explain why the partnership reached the decision. Often we are told to build the story first, but this can lead to staff skipping the why to get to the decision. Be clear and concise while also trying to appreciate any emotional response the decision could arouse.

8. A pay rise might not be good for all team members. As crazy as it sounds, it may be worth having an individual review with some staff. Pushing someone slightly over a pension band or the child benefit earnings threshold could mean they lose thousands per year. They should still be rewarded but some of the alternative options might be better for them.

Pay is always a tricky issue, particularly in British culture. However, carefully thinking through the options and sharing the why with the team can help them to understand any decision that the partnership have made.

Guide URL:
https://pulse-intelligence.co.uk/guide/preparing-and-budgeting-for-staff-pay-rises/
<< PRINT BACK TO ALL GUIDES >> 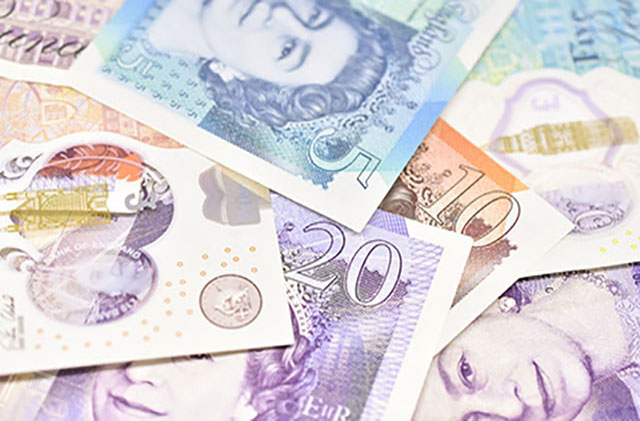